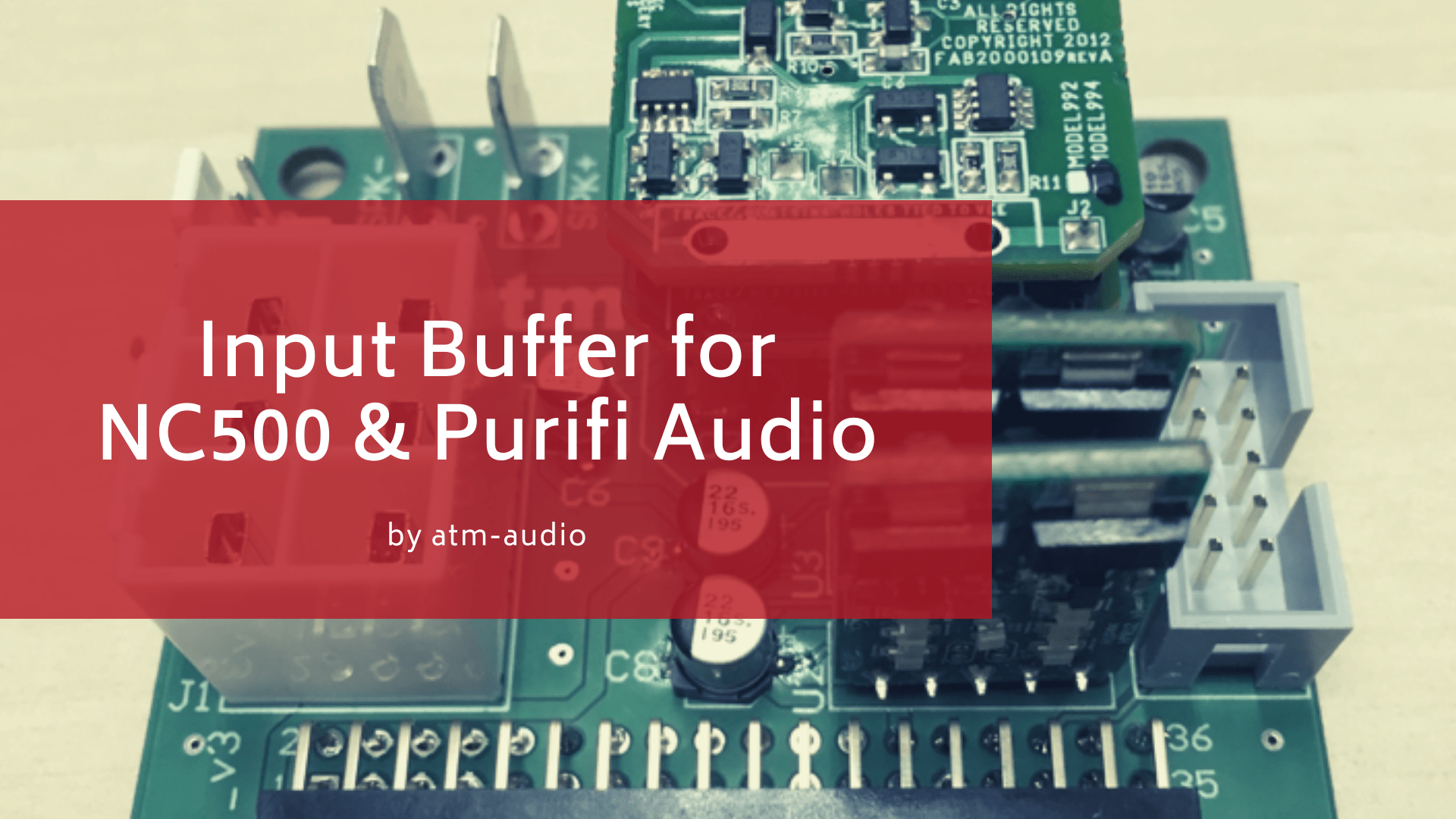 30 May Input Buffer for Hypex NC500 and Purifi Audio

Posted at 12:44h in Accesories by atm-audio 0 Comments

The Hypex NC500 and the Purifi Audio 1ET400A are two single-channel, extremely high-quality, analog input power amplifiers modules which operate in class D. They are capable of over 400 W of power and provide an audio quality level that sets the standard for power amplifiers of any operating class. Its compact sizes and high reliability make them fit a broad range of applications, while their audio qualities make them the indisputable choice even in applications where all the premium is on sound quality.

However, despite of all these advantages, they are practically devoid of any sonic signature so they require an external input buffer to tuning in a “warm house sound”, customizable according to tastes and requirements. 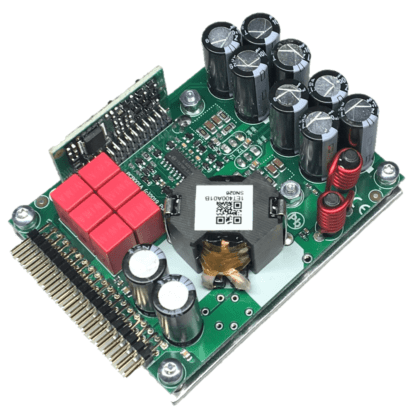 Buffers are electronic circuits with unity gain (which means that voltage level is the same at both the input and the output) that provide electrical impedance transformation from one circuit to another, with the aim of preventing the signal source from being affected by whatever currents the load may be produced with.

The main element of the buffers is the operational amplifier, whose main characteristics are the very high input impedance and the very low output impedance. These features, together with the rest of the passive components of the circuit, prevents a large amount of energy from being extracted from the source, eliminating high disturbances caused by the overloads. In audio circuits, this translates into greater signal integrity, preventing high frequency details from being lost and resulting in a signal with more “color and warmth”. In short, a buffer makes the Hi-Fi system more pleasant to listen to.

At atm-audio, we started to design a very low noise input buffer for the Hypex NC500 and the Purifi Audio 1ET400A, taking advantage of its pin compatibility. The goal was to get the most out of these modules to offer our customers Class-D power amplifiers with incredible sound quality.

After several prototypes and proofs of concept where we tested the operation of the buffer and its correct assembly in the chassis, we finally develop a product where the noise figure was reduce to a minimun. In addition, the footprints of the very low noise voltage regulators and the operational amplifier allowed integrating components of any manufacturer (Burson Audio, SparkosLabs, Sonic Imagery Labs…) into the design, giving the user the possibility to choose the best configuration for their audio system. 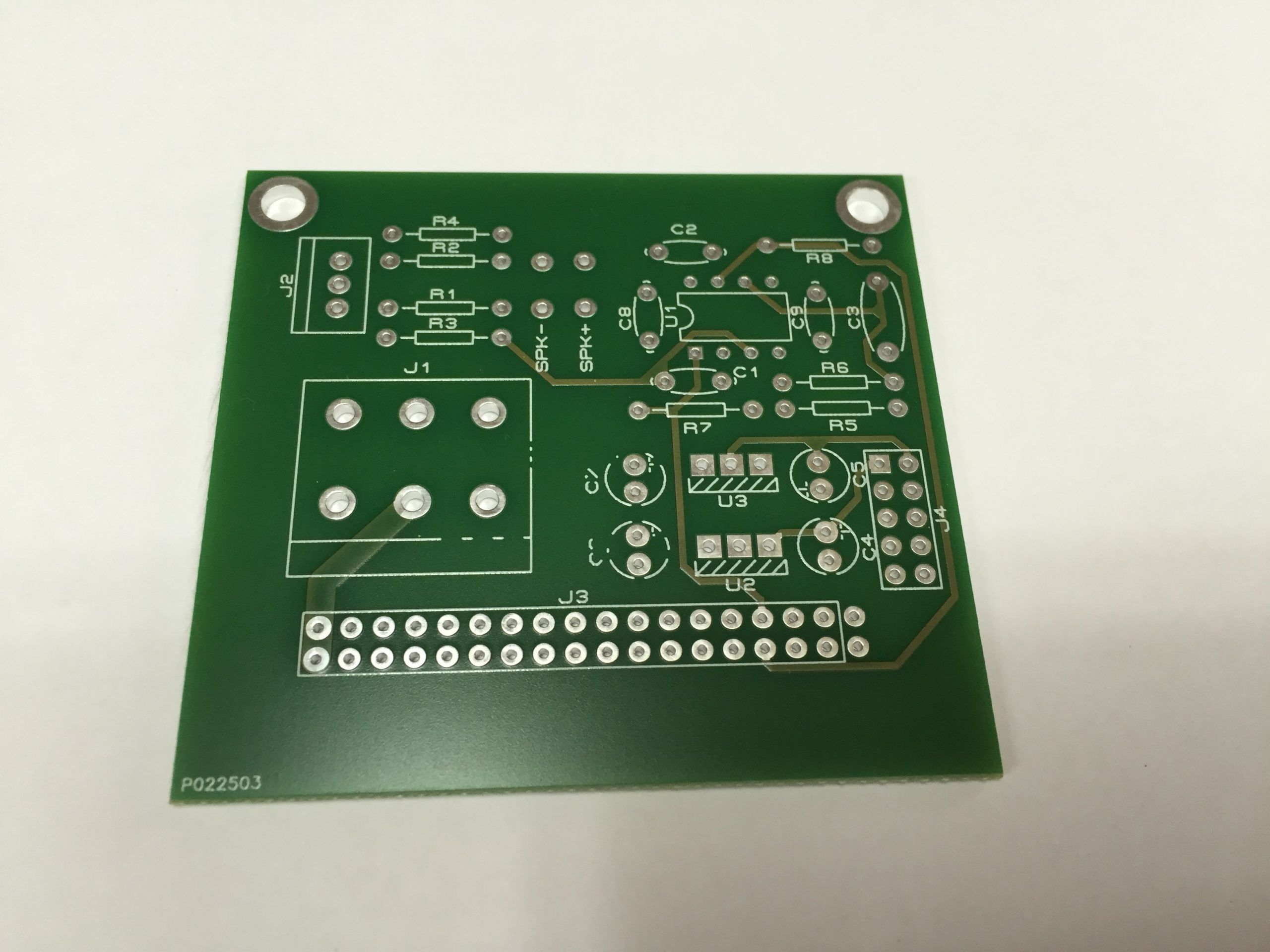 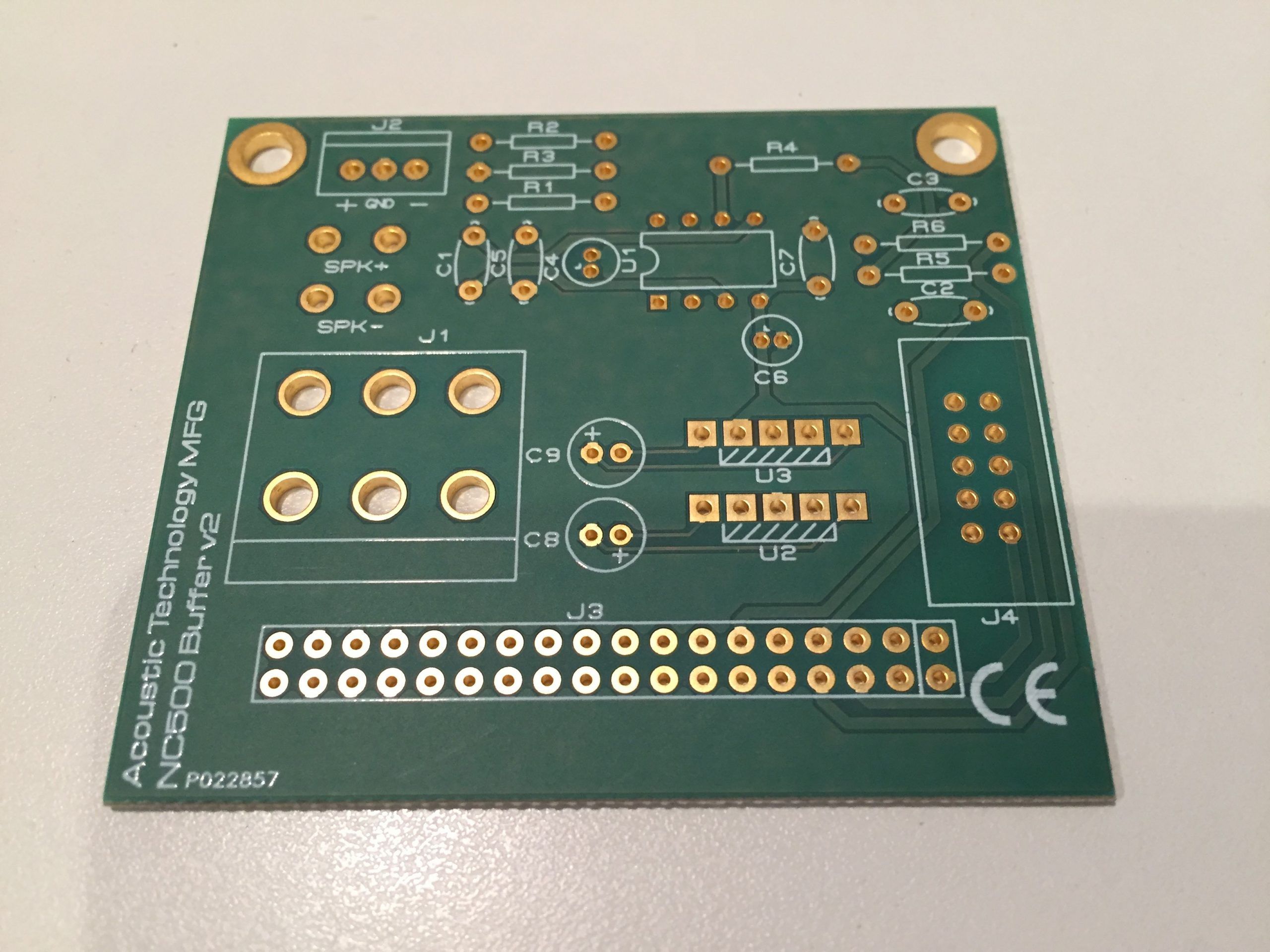 The input buffer was designed in close collaboration with Richard Doporto, of Sonic Imagery Labs, who provided us very valuable technical information to adapt the 994 Enh Ticha operational amplifier to our design so that it fits perfectly with the Hypex NC500, because the module needs a high current to attack the internal drivers and a few operational amplifiers in the market can provide that current. 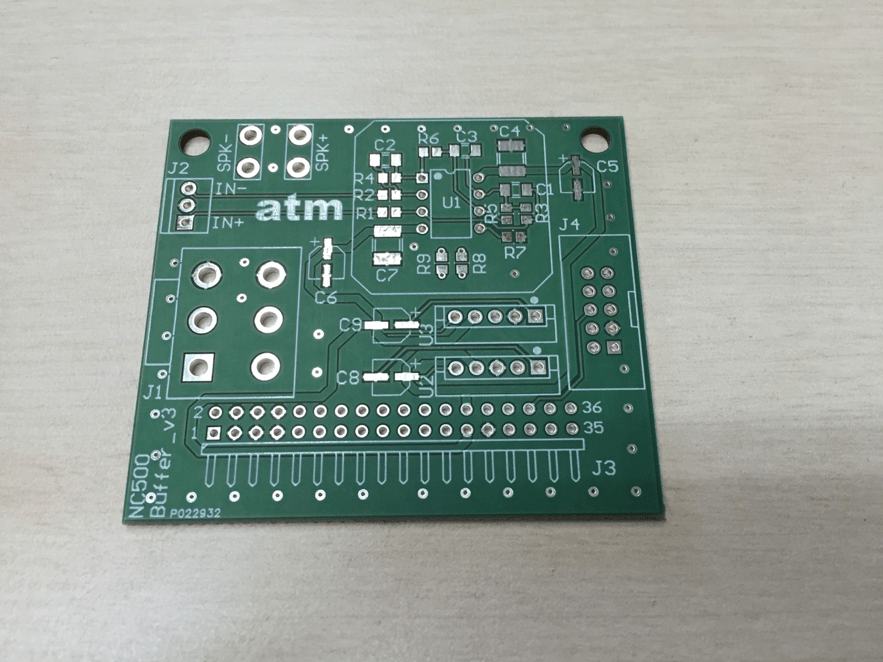 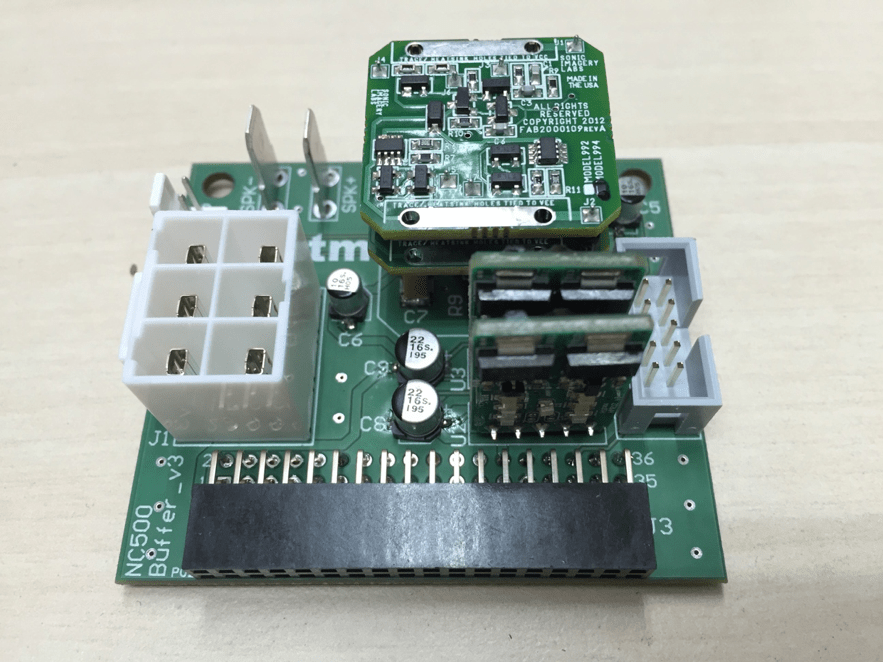 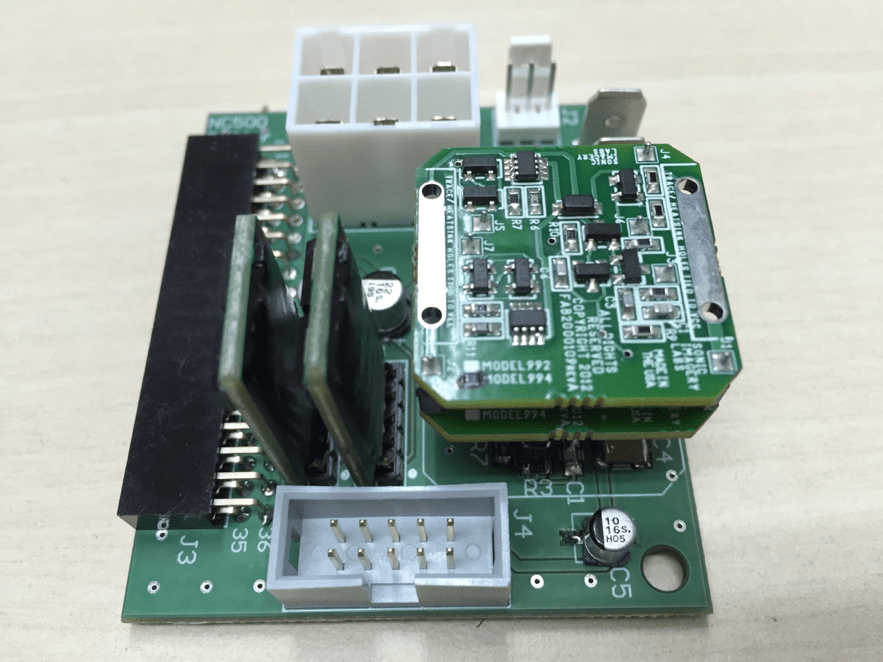 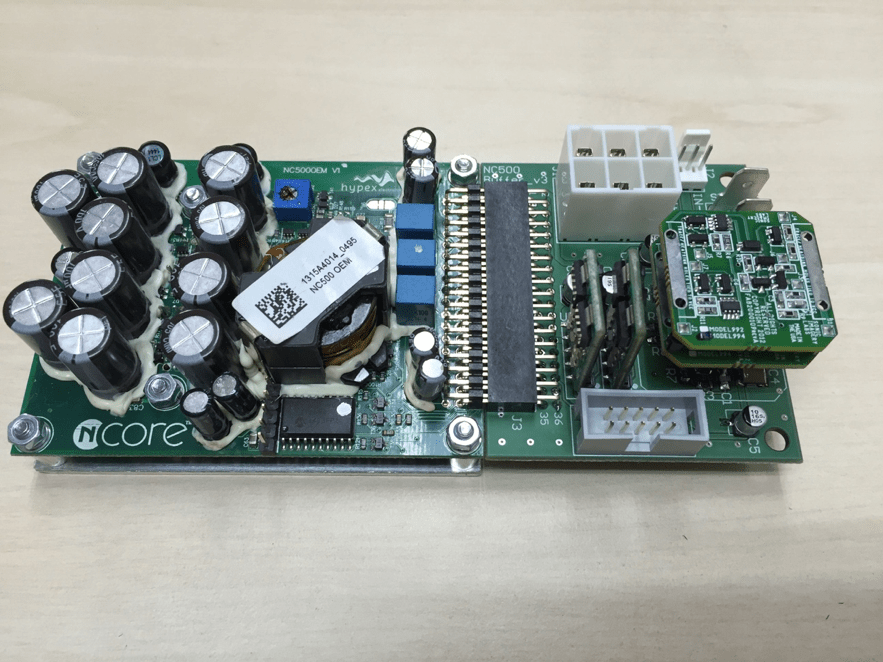 Figure 7. The NC500 input buffer plugged into the power module.

All the components used in this input buffer are of very high quality and from the best manufacturers on the market. The resistors have a tolerance of 0.1 % to avoid the minimum deviation in the gain. The polyester capacitors are Wima and Vishay with a tolerance of 5 %. The electrolytic capacitors are Panasonic ECA series with very low equivalent series resistance. Voltage regulators are very low noise. All passive components are surface mount.

The main features of the Input Buffer for NC500 and Purifi Audio 1ET400A are:

Different measurements were made on the circuit using different operational amplifiers to check the behaviour of each of them individually and see how one option or another can affect the sound in the power module.

The operational amplifiers used were:

An Audio Precision distortion analyzer model APX515 was used to perform the measurements.

These were the results: 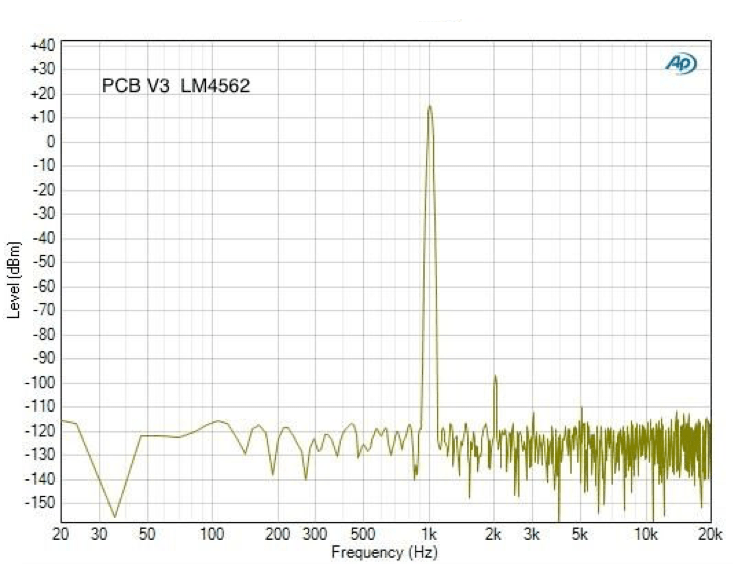 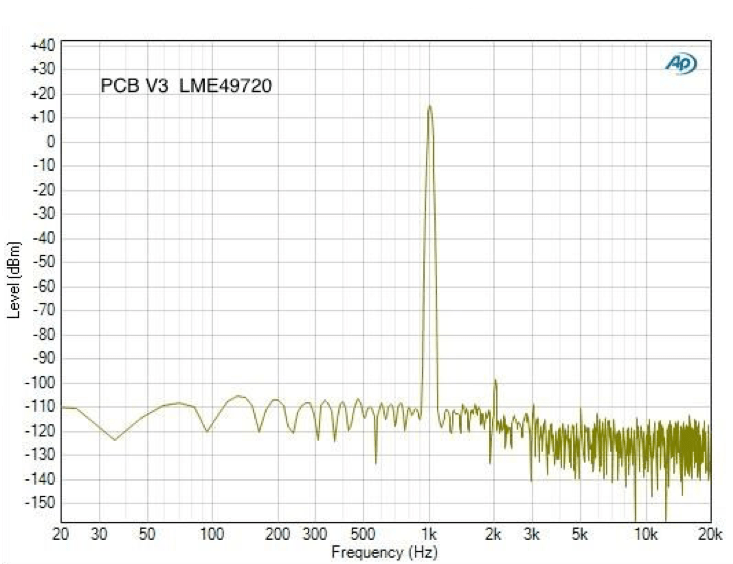 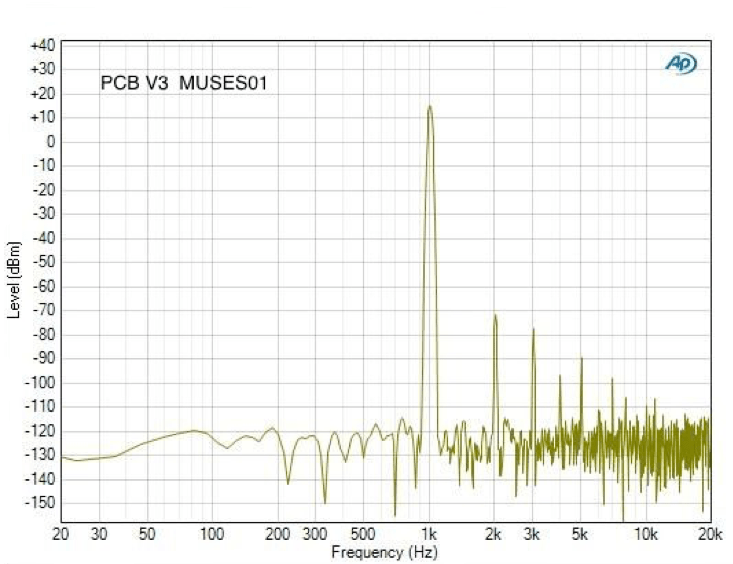 Figure 10. Spectral density of the NC500 mounting a MUSES01. 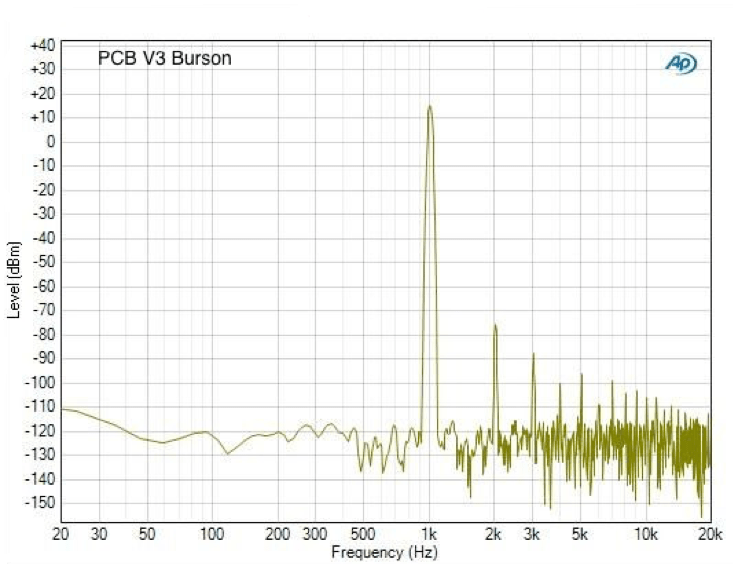 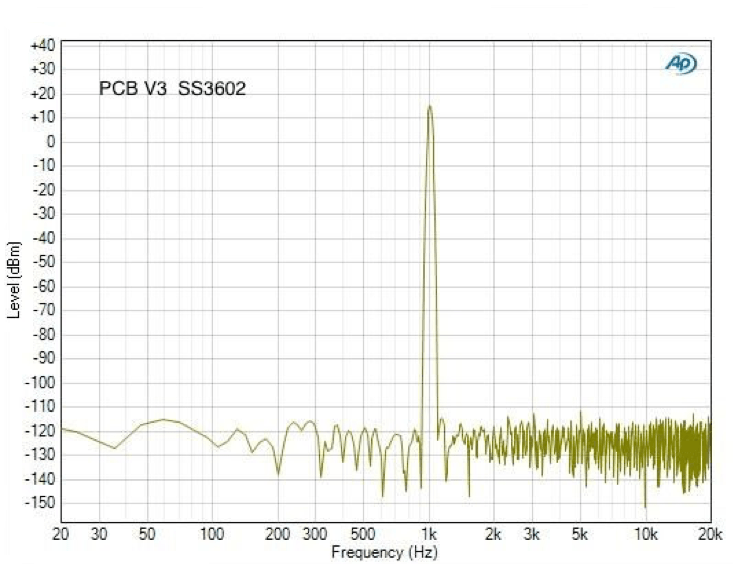 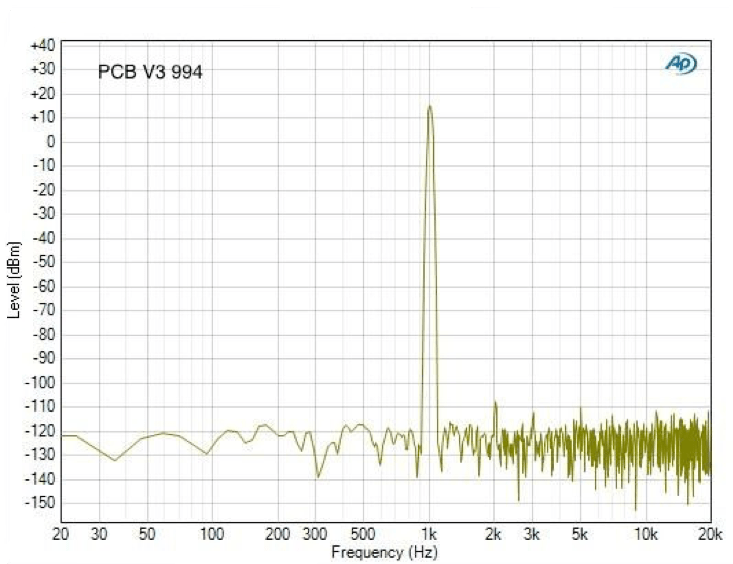 All atm-audio Class-D power amplifiers incorporate this input buffer of our own design based on operational amplifiers (there is also the possibility that the product includes a different buffer based on the Korg Nutube 6P1 valve). You can take a look at them in the Class-D amplifiers section.

Moreover, if you are interested in acquiring this input buffer individually to integrate it into your audio system with the objective of obtaining the best quality of your setup, we offer you a single kit with the device and the possibility to choose between:

You can buy it by clicking on the following link: