Posted at 00:00h in Preamplifiers by atm-audio 0 Comments

The development and assembly of a preamp prototype in pure Class A begins. These are the printed circuit boards in their first version and the necessary components for the assembly of the prototype.

Assembly of the preamp board. The circuit consists of an input section based on JFET transistors (2SJ-2SK) followed by a MOSFET pair (IRPF). The output capacitors are Mundorf MCap series (MKP), Omron relays and a 21-step DACT potentiometer with 1% SMD resistors has been used for volume control

Since the first version of the PCB gave us some problems, especially in the volume control section, we have opted for the development of the final PCB in which we have added the option of a volume control with remote control. The typology remains the same in Class A with the same components except for the extra addition of the remote control, a relay to mutate the output signal for a few seconds while the power supply and the inputs of the input selector that have replaced them are stabilized by very low contact resistance miniature of the IM series of TE Connectivity.

The design of the remote control (transmitter), since we have opted for the minimalist design, only has the functions of volume control and silencer (mute).

A render of what will be the remote control box and as it is in its final version.

Design of the remote control receiver section. Use a motorized potentiometer ALPS.

Following our line, a CNC-cut aluminum monobloc chassis has been designed where the different sections have been compartmentalized to avoid interference between them. This is the sketch and render of the chassis.

And the final result.

The assembly of the components is done by hand and, since it is a preamp in class A, all parameters are adjusted at intervals of time until the optimum operating temperature is reached.

The preamp already finished in its chrome version and with the remote control.

The remote control in black 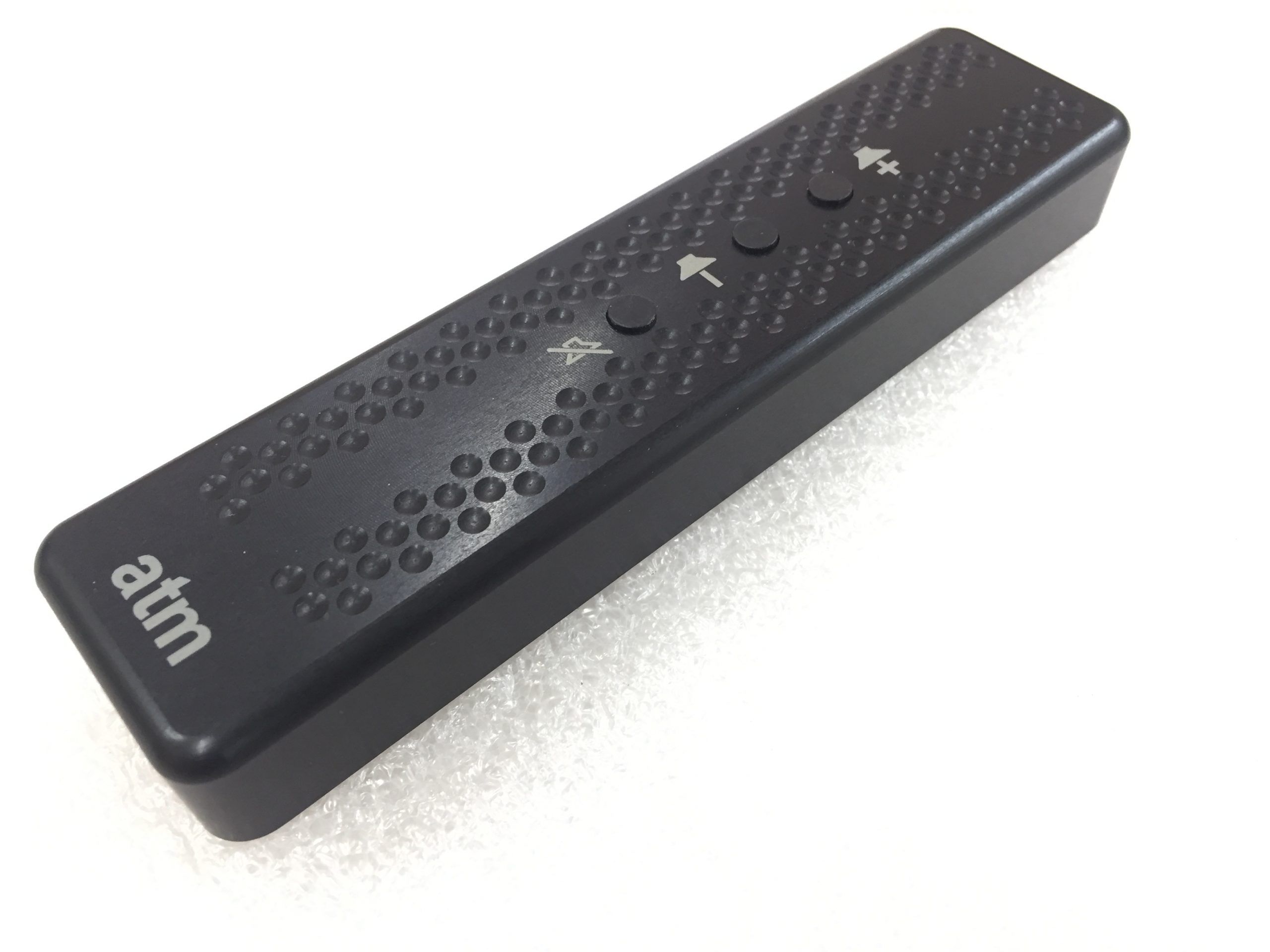